Your Valuation in the region of...

Whilst this instant valuation provides a guideline, your local Arrow Lettings property expert will be in touch to provide a more accurate valuation taking into account improvements to your property, the local market and more.

Recently sold in the area

These properties near you were sold recently.

Brexit – How Will Article 50 Affect Landlords and Tenants? 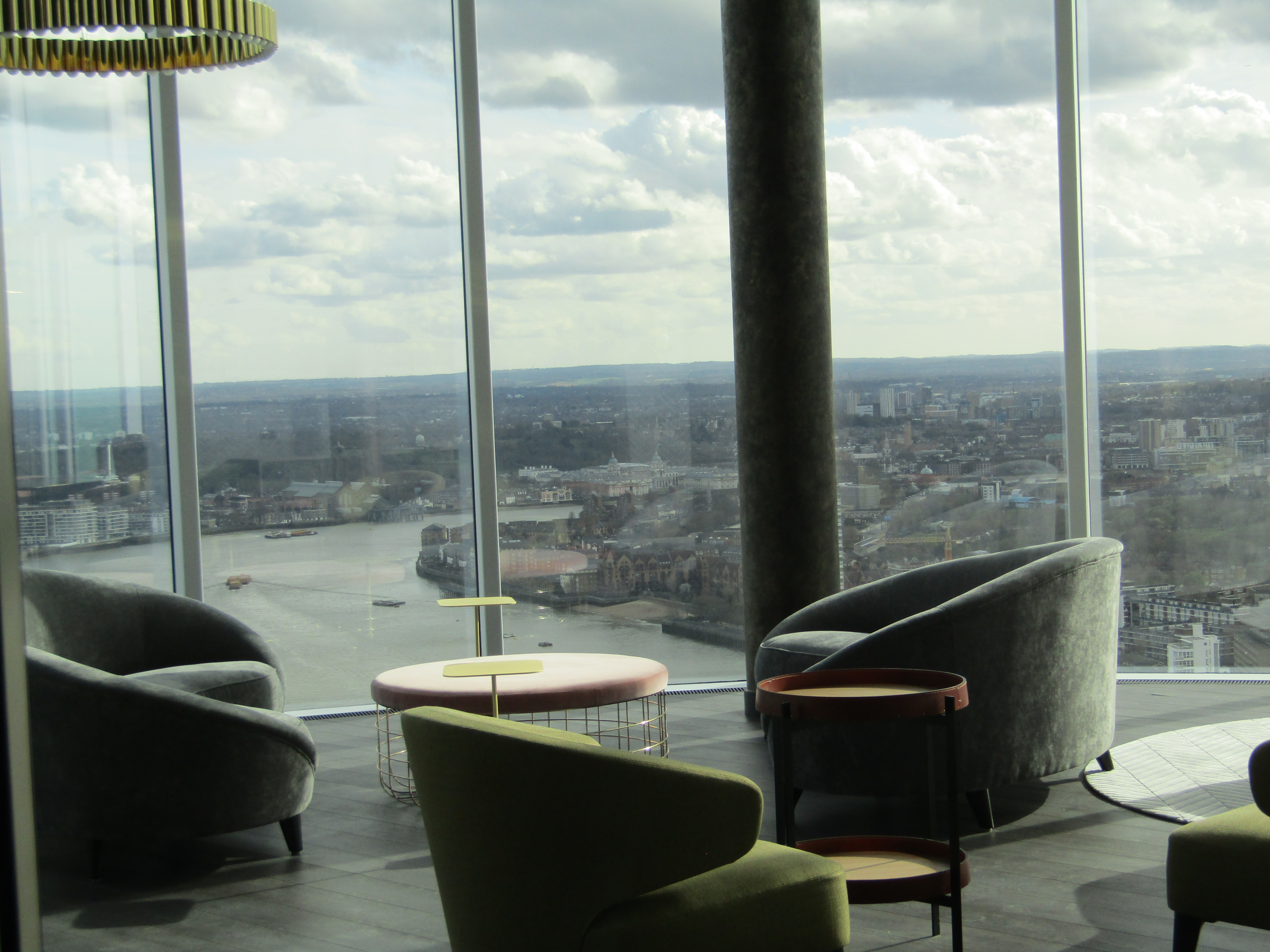 On 23rd June 2016, Great Britain voted on the EU referendum, arguably one of the most controversial topics of recent years. The overall vote was that Britain should leave the European Union, and even this was greatly contested, with calls from the “remain party” to hold another in short succession. Today Prime Minister Theresa May will trigger Article 50, which signals the start of proceedings for Britain to leave the EU, for better or for worse. This decision will affect every British citizen, as well as citizens from other European states living in the UK. This includes Landlords and Tenants.

For Tenants, the recent turmoil in the sales market has resulted in a lack of investors, and therefore a lack of new rental properties coming onto the market. However, with the price of the pound dropping in the market, more investors from abroad are now considering purchasing property within the UK, so although there may be a temporary shortage in available property, this will hopefully be reconciled as the housing market corrects itself.

For Landlords, at present investors are wary, and potential purchasers are also holding off buying property, opting instead to rent until the market has steadied. This means that rental market values will be on the increase, as a growing number of Tenants try to find a suitable property. There is the prediction that Brexit will create instability in jobs, with unemployment on the increase, so therefore be sure to reference any new Tenants carefully.

Lettings law has been largely influenced by EU law over the years, and this may also have an effect on both Landlords and Tenants, and the government will need to consider whether or not to keep, repeal or replace each law. No one can say for certain what will happen when Article 50 is triggered, but whatever happens, we are sure that Britain will remain Great.

Tenants - What To Look For In A Property

Over Or Under Market Value? How Does Your Property Compare?

What Makes A Good Letting Agent? Does Yours Measure Up?

Brexit – How Will Article 50 Affect Landlords and Tenants?

Are Rent Prices In Chingford Springing Up?

Thinking Of Investing In Highams Park?

Rents Predicted To Rise In 2017

How Landlords Can Avoid Additional Costs Resulting From The Autumn Statement:

What Does The Autumn Statement Mean For Tenants?

Buying An Investment Property In Woodford?

Buying An Investment Property In Walthamstow?

Why Is There A High Demand For Rental Property In Chingford?